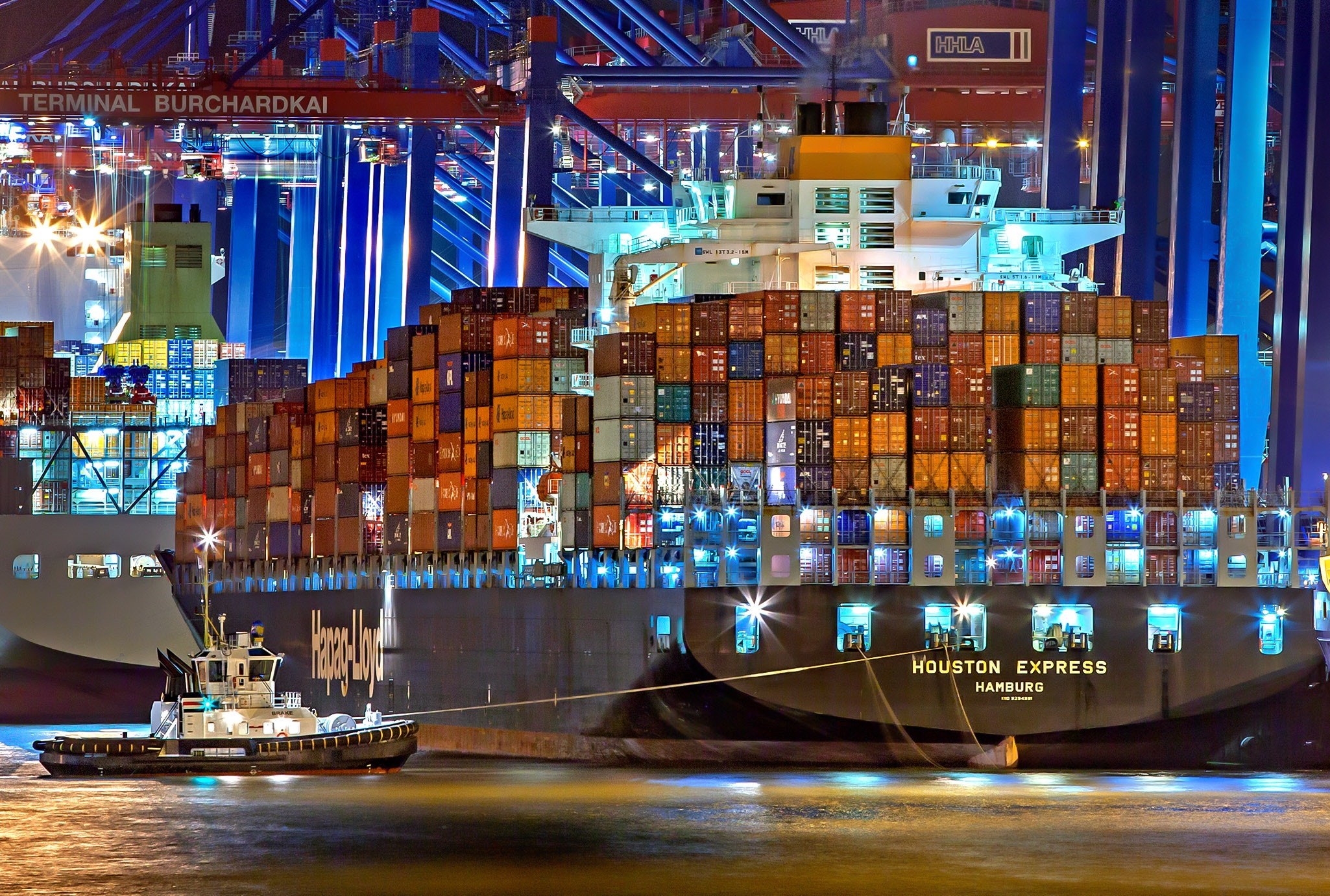 Lawyers in Cyprus, a leading Cyprus portal for Cyprus law and Cyprus lawyers and in-house counsel, recently published an article of our law firm’s managing partner Mr. Christos Paraskevas. You may read the full article here. Extracts are reproduced below.

According to Rule 50 of the Cypriot Admiralty Jurisdiction Order 1893, the Supreme Court in its admiralty jurisdiction has an absolute right for the issue of an order for the arrest of a vessel, in Cyprus.

The Plaintiff desiring the arrest of a vessel must file an ex parte application which must be supported by an affidavit, presenting all data needed to satisfy the provisions of the rules, and stating that the assistance of the court is required.

The court must be satisfied that:

In the event that the application for the arrest of a vessel is successful, the Admiralty Court will require the following from the claimant:

a) A deposit for the expenses which may be incurred by the Admiralty Marshall while holding in custody and b) any other amount of money required by the Registrar for the expenses of the arrest. c) A security bond by way of a Cyprus Bank Guarantee.

The warrant for the arrest of the vessel must be executed by an officer and the vessel maybe arrested irrespective of the flag it carries.

Sale of a Ship under Arrest

Release of a Ship under Arrest

Rule 60 of the Cypriot Admiralty Jurisdiction Order sets out that the Supreme Court of Cyprus has also the power over the release of a ship under arrest and any party has the right to apply for the release of any property upon such conditions, after depositing a security bond or payment of any estimated costs with regard to the removal or inspection of the vessel.

Christos Paraskevas LLC’ maritime law department is able to provide services of the highest standards to succeed in your claims and advice on any aspect of admiralty litigation. Our wide range of admiralty services includes the swift preparation of all documentation and clear guidance with regard to the arrest, release and sale of a vessel under arrest.

For further information on the subject please contact Christos Paraskevas LLC law firm at info@paraskevasllc.com or call us at +35722432800

A Cyprus International Trust can be defined as a settlement whereby the settlor transfers the property to the trustee [...]
April 26, 2019Publications

A Cyprus investment fund is a vehicle that allows investors around the world to raise capital through various financial [...]
December 12, 2017Publications

Our law firm's managing partner Mr. Christos Paraskevas, has published an article in relation to the Recognition, Registration and Enforcement [...]
December 12, 2017Publications

A comprehensive definition of "trusts" under Cyprus law does not exist. However, the court, through case law, has deemed [...]
December 11, 2017Publications

Lawyers in Cyprus, a Cyprus portal for Cyprus lawyers  published an article of our law firm in relation to [...]
December 10, 2017Publications

The Parliament of Cyprus has approved on the 14th of July 2017 a bill which grants tax residence status [...]