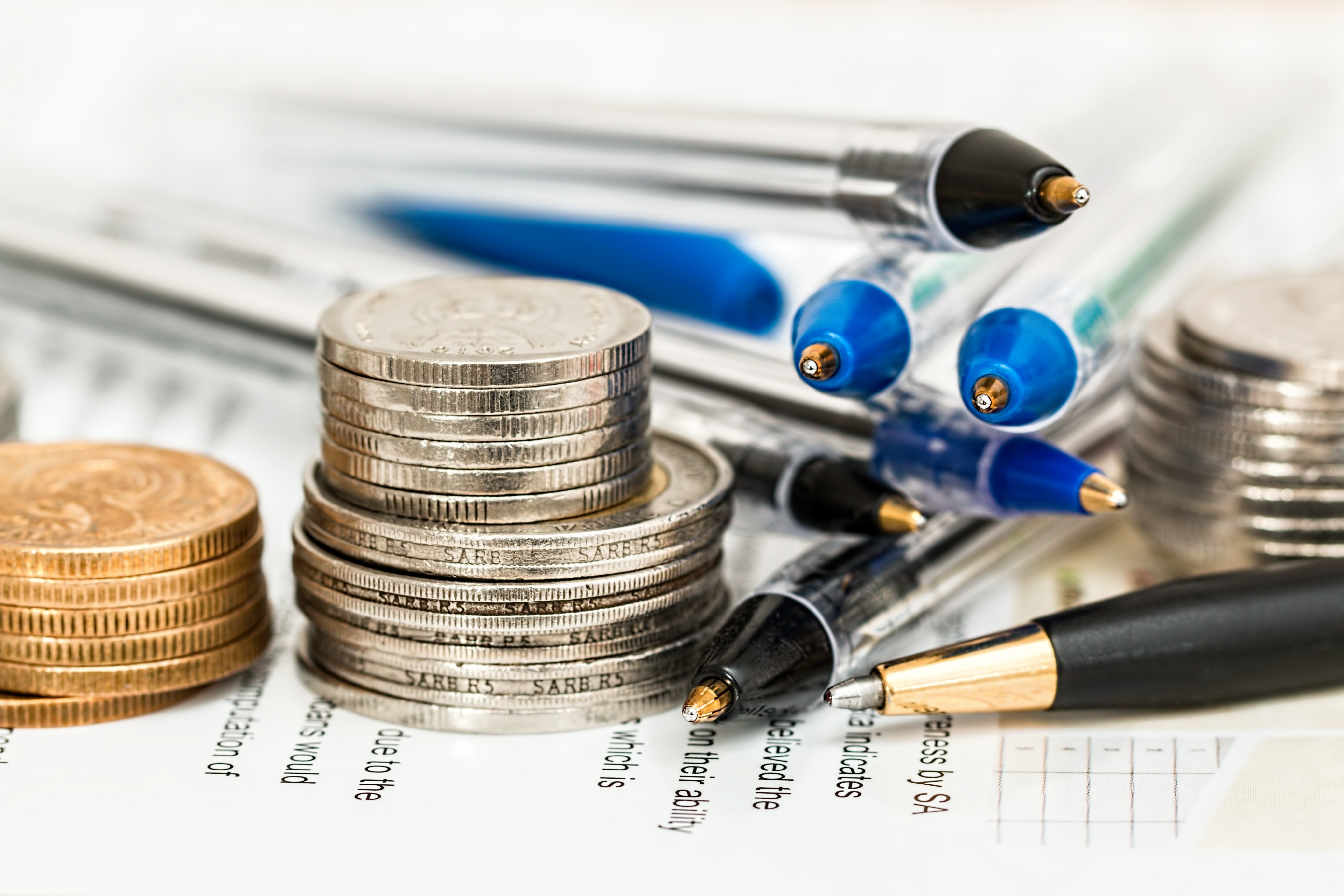 The Parliament of Cyprus has approved on the 14th of July 2017 a bill which grants tax residence status to persons who have spent at least 60 days in Cyprus per year (effective as from the 1st of January 2017) provided that the following conditions are met:

Conditions to be fulfilled

(ii) Is not a tax resident in another state and

(v) Maintains a permanent residence in Cyprus which is either owned or rented.

Therefore the above conditions have to be met cumulatively.

The individuals who are tax residents in Cyprus as per the above are taxed in Cyprus on their worldwide income with certain exceptions which include amongst others the following:

(i) Profit from the sale of securities (for example bonds, debentures, options) is exempt from taxation in Cyprus.

(ii) A Cyprus tax resident individual but one who is a non-domicile in the Republic of Cyprus is exempt from taxation in Cyprus on his worldwide dividend and his passive interest income.

(iii)An individual shall enjoy 50% discount on his income tax in Cyprus for the duration of 10 years provided that:

(b) He has not been a tax resident of Cyprus prior to the commencement of his employment in Cyprus.

A Cyprus International Trust can be defined as a settlement whereby the settlor transfers the property to the trustee [...]
April 26, 2019Publications

A Cyprus investment fund is a vehicle that allows investors around the world to raise capital through various financial [...]
April 15, 2019Publications

Our law firm's managing partner Mr. Christos Paraskevas, has published an article in relation to the Recognition, Registration and Enforcement [...]
December 12, 2017Publications

A comprehensive definition of "trusts" under Cyprus law does not exist. However, the court, through case law, has deemed [...]
December 11, 2017Publications

Lawyers in Cyprus, a Cyprus portal for Cyprus lawyers  published an article of our law firm in relation to [...]